We believe the future is electric — so we’re working to deliver the best batteries to drive this future. Determined to push through the realms of what’s possible, on our horizon we see EVs with a range of over 1000km, drones that fly for hours and electric aviation at a commercial scale.

Lithium sulfur battery chemistry has been known to battery scientists for quite some time, but until now cells always failed too quickly — making them unviable commercially. A solution was needed to eliminate the main failure mechanisms, and to find that solution we turned to some unique nanotechnologies.

Li‑S Energy was born through the collaboration of two teams of specialist nanomaterials scientists, who combined their expertise to create a lightweight lithium sulfur battery with a cycle life approaching that of lithium ion:

Combining advanced electrochemical and nanomaterials research skills, patented materials and process technology, and the ability to produce the nanomaterials needed cost-effectively and in volume, Li‑S Energy is now driving optimisation and scale up to deliver these revolutionary batteries to accelerate the progress to global carbon zero. 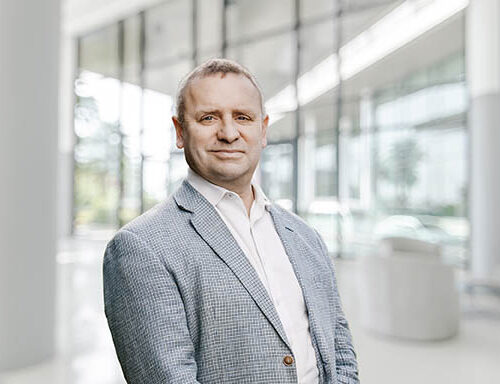 Appointed as a Non-Executive Independent Director on 18 March 2021.

Ben has extensive experience supporting and developing businesses and applied research. For six years he was the Executive Director of Deakin Research Innovations, responsible for Deakin’s commercial research partnerships, as well as the commercialisation and translation of the University’s research and oversight of the ManuFutures advanced manufacturing scale-up facility. He was a member of the Victorian Government Innovation Taskforce in 2020 and represented Deakin on a number of research centre and institutes Boards. 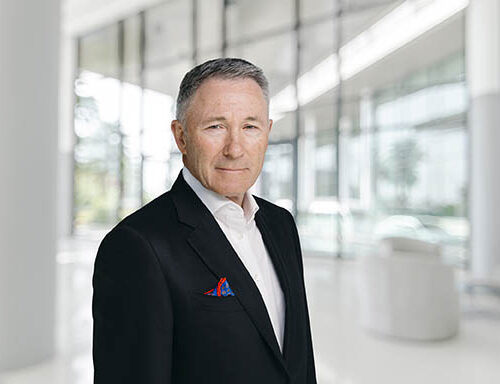 Appointed as a Non-Executive Independent Director on 12 July 2019 and a member of the Audit Committee. 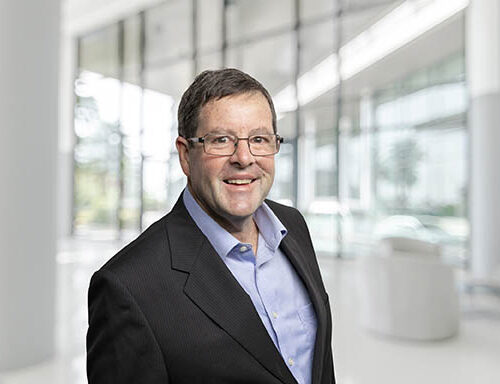 Appointed as a Non-Executive Independent Director on 12 July 2019 and a member of the Audit Committee.

Tony graduated with a Bachelor of Laws from the Queensland University of Technology in 1981 and was admitted as a solicitor in the same year. He has been involved in the natural resource sector for many years both within Australia and internationally and for the past 20 years has held senior management roles in this sector. He is a Non-Executive Director of a number of PPK Group Limited’s related companies including White Graphene Limited and Strategic Alloys Pty Ltd. 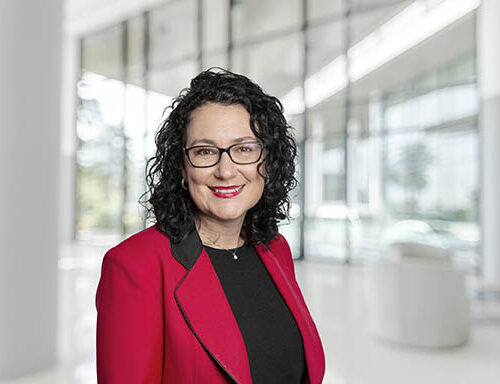 Appointed as a Non-Executive Independent Director on 21 April 2021 and a member of the Audit Committee.

Hedy Cray graduated with a Bachelor of Laws with Honours in 1996 and a Master of Laws in 1999 from Queensland University of Technology. After more than 26 years years in private legal practice — including becoming partner at Clayton Utz in 2001 — Hedy is now the Executive Vice President of Global Affairs for Korea Zinc, one of the world’s largest smelting operators with interests in green and renewable energies.

She has extensive experience in commercial and corporate strategy, risk management, corporate governance, acquisitions and company restructuring as well as employment, human capital and safety and has worked with multinationals across energy, renewable resources, manufacturing, transport and logistics and the government sector.

Lee has more than 25 years’ experience as a senior executive, including 10 years with Intergraph Corporation, (a US-based Fortune 1000 technology company) in roles including Vice President – Asia Pacific, plus 5 years as the Chief Executive Officer and Managing Director of NASDAQ and ASX listed technology companies. Over the past six years, Lee has been the founder and director of a company delivering innovative Internet of Things (IoT) products to business and consumer markets. He was also the Vice President – Asia Pacific for a European telecommunications operator with a market focus on automotive manufacturers and enterprise IoT solutions.

Lee has a First Class BSc. (Hons) degree in Civil Engineering and a PhD in Artificial Intelligence and Geographic Information Systems. 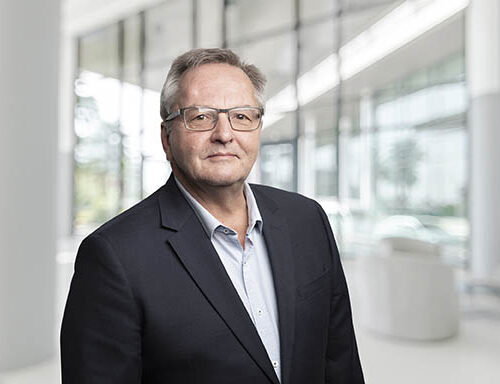 Mr Hostland is acting as Chief Financial Officer for Li-S Energy in accordance with an agreement between Li-S Energy and PPK Aust, a subsidiary of PPK Group Limited.

Ken has more than 30 years’ experience in Australia as a senior finance executive with public and private companies.

Steve has over 20 years’ experience in the energy storage sector, including the last eight years as Deputy CTO at OXIS Energy, a pioneer of lithium sulfur battery technology. At OXIS Energy, Steve managed the cathode, electrolyte, cell test engineering and production development teams. He has extensive knowledge of nanomaterials and their effect on the detailed mechanisms of lithium sulfur technology. Managing the OXIS Energy production development team, he gained detailed knowledge of the scale-up processes required in delivering a pilot production line for lithium-sulfurbattery manufacture.

Steve has a First-Class BSc. (Hons) degree in Applied Chemistry and a PhD in Electrochemical Supercapacitors for Energy Storage.

Engaged as Chief Strategic Advisor from 12 June 2021 following two years serving as Executive Chairman and then Director ahead of key appointments.

– Member of the PPK Group Limited Board since listing on 21 December 1994, currently Executive Director

– Chairman of the PPK Group Limited Audit Committee since 14 August 2017.

The power to make a difference.

We’re a growing start-up based in Brisbane, Queensland with key research locations in Geelong and Melbourne, Victoria. Being a small team means each person has the opportunity to really make their mark.

Our journey towards commercialising Li‑S Energy batteries is picking up speed and we are always on the lookout for great people to join the team. That’s where you come in.

Helping you help us

A company of the future needs a modern approach to work. Here you’ll find a genuine work-life balance with meaningful perks:

Corporate staff enjoy a flexible WFH approach with collaboration days in the office and other locations.

9-5 doesn't work for everyone! That's why we focus on outputs, and let you work the hours that suit you best.

Go ahead and swap up to 5 public holidays with those that are important to you. E.g. swap Good Friday for Diwali.

We’re committed to empowering people to develop their capabilities and careers. Discover your career pathway with Li‑S Energy.